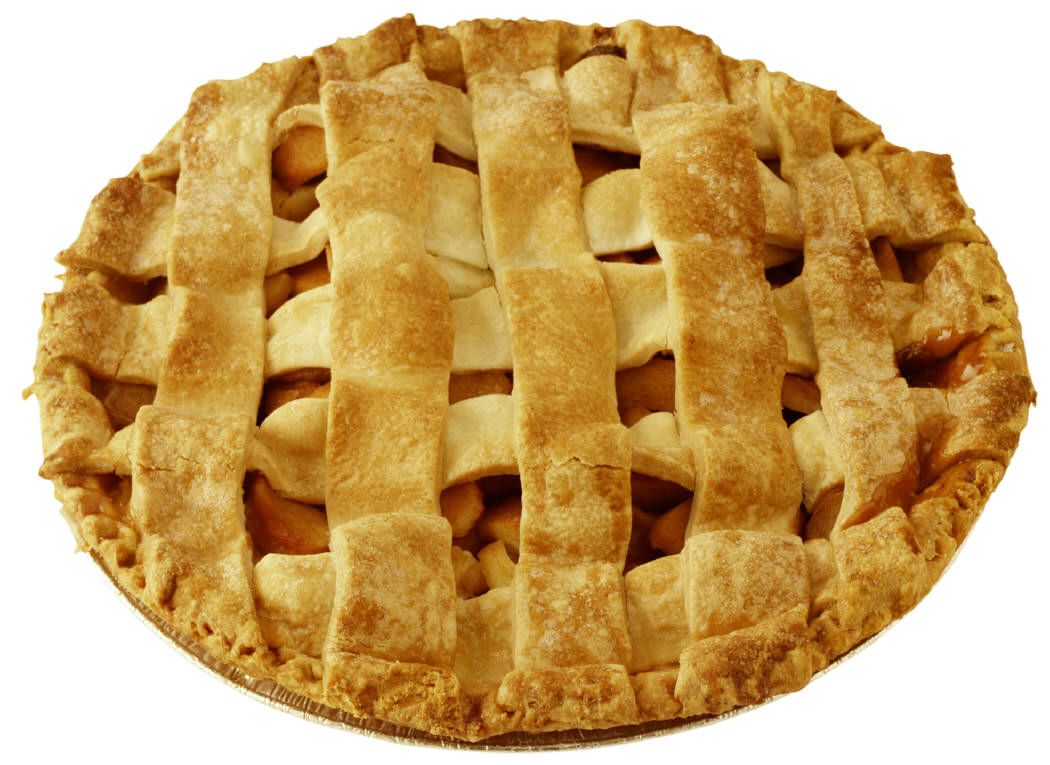 The Serjeant at Arms has banned all pies from Westminster’s precincts with immediate effect, in an effort to avoid a repeat of yesterday’s attempted attack on mild mannered media tycoon Rupert Murdoch.  The move has sent shockwaves through the subsidised restaurants at the mother of parliaments, particularly in the Portcullis House cafe, where a much anticipated  Boeuf en Croute has been summarily struck from the menu, prompting calls to recall parliament and debate whether Boeuf en Croute is a pie.

Ms Jill Pay, working with the Gentleman Usher of the Black Rod, has issued a writ whereby even pies given as gifts to Eric Pickles MP will be prevented from entering the House of Commons, House of Lords, Speaker’s Apartment, Portcullis House and Westminster Hall.   In keeping with precedents already set by Ms Pay, it is understood that anything the Metropolitan Police wants to do will simply be waved through, whether they have the authority to do it or not.

In a related development, Metropolitan Police Commander Cressida Dick has given strict instructions to shoot anyone ‘likely to have come into contact with someone who looks like they may have once worked with pastry’.  In a characteristic fashion, however, anyone with a paper plate and shaving foam in a plastic bag will not be treated as suspicious at all.