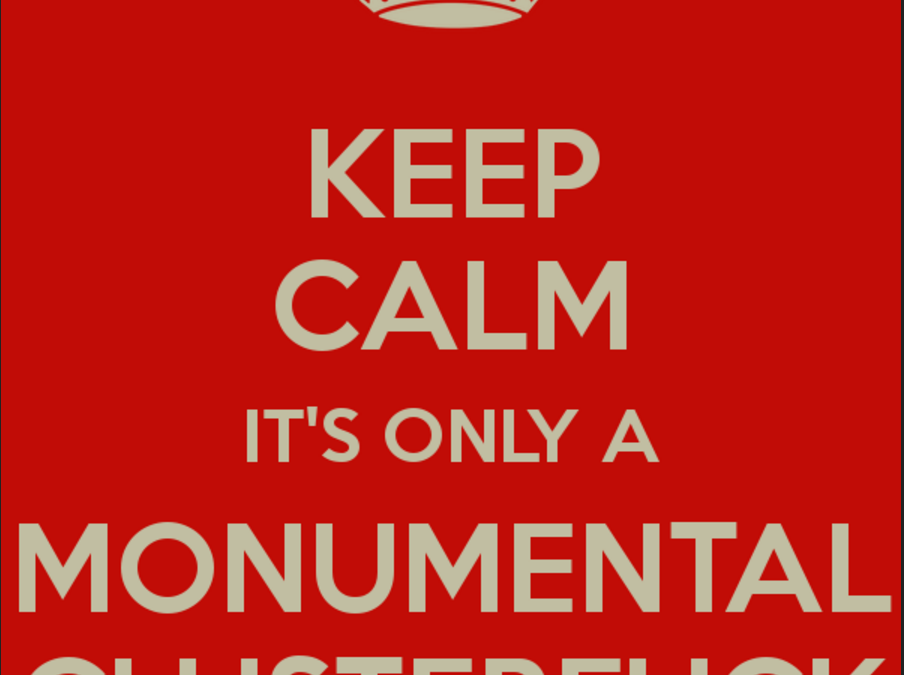 A quick synopsis of the UK General Election, prepared by ‘hateful tory scum’.  Your mileage may vary.

This six minute audio summarises the UK general election in a way even Donald Trump would understand. http://nabidana.com/?p=2395 Click To Tweet

Well, colour me happy, the UK General Election of 2017 is over, or more accurately the June 2017 UK General Election is now over, but only because there isn’t enough time to call another one before the end of it. Let’s do a tiny bit of unpicking and start with the big story.

Labour led by Jeremy Corbyn has lost the UK general election but picked up a number of seats. The Conservative Party, led by Theresa May, won the UK General Election but lost a number of seats. She took what we call a perfectly workable majority and turned it into a minority government. Just not the done thing.

A note to people who don’t know how this works. In the UK, there is a parliament with 650 seats. Any person elected to the House of Commons who can gain the support and confidence of the majority in the House of Commons can be asked by Her Majesty the Queen to form a government.

Take the vote of the Speaker out of the equation – that leaves 649. A majority is therefore Three hundred and Twenty five votes.

Now recent history with its party system dictates that the government is formed by the leader of the largest elected party – which in this place is the Conservatives – but it doesn’t have to be the way.

AH! Ben! you may cry. But Jeremy Corbyn gained more seats than you lost, so clearly the momentum is with him and if he could get enough parties together… He should be given a chance to lead.

Well, that’s not how it works. The Labour party gained thirty seats and have 262 seats. Even if they could form a coalition with the Scottish Nationalists, Liberal Democrats and small parties, they would have three hundred and twenty two seats. The one party they can’t have is the Democratic Unionist Party of Northern Ireland, which wants to keep Corbyn out. Theresa May’s 318 and the DUP’s 10 make 328 – which is a technical majority of three.

In actual parliamentary maths it’s significantly more comfortable than that – Sinn Féin won seven seats and they are abstentionists – so the actual magic number required for a majority falls to 322 and the number of non Conservative or DUP votes available to Jeremy Corbyn falls further to 315 – which is lower than the number available to Theresa May even without the DUP.

Then there are the others who said they could not and would not support Corbyn to be Prime Minister.

SO the answer to ‘who governs’ in the UK today is Theresa May, the leader of the Conservative and Unionist Party.

Now, onto the campaign, which from the Conservatives was lacklustre in the same way that Tom Cruise and Nicole Kidman’s irish accents were lacklustre in Far and Away. This was a bad election campaign and the people behind it should feel bad. In the hours after the exit poll, people asked what was worse than an omnishambles. Some replied a ‘covfefe’, some said it was a ‘clusterfuck’. In reality, from now on the official next tier above omnishambles will be refered to as a June 2017 Conservative Election Campaign.

The Prime Minister avoided interviews, refused to debate, kept on robotically parroting the same line over and over again, and spoke with zero passion. The manifesto was written by someone responding to an invitation to make the next five years as fucked up as possible and the ground campaign, whilst excellent in many places, was simply not as effective as in 2015. I’d confidently predict fewer MPs will face trips to the police station this time also, but we shall see.

Meanwhile, Jeremy Corbyn went into city centres to speak nonsense passionately to morons – which were all beamed across the airwaves and reinforced the impression that Corbyn is Bernie Sanders.

The Liberal Democrats sent their homophobic god-botherer from studio to studio to rudely refuse to answer anyone’s questions.

The Democratic Unionist Party ran a ground campaign best described as un-nervingly good, particularly in North and South Belfast, where any casual investigation of the figures gives Sinn Féin an easy-ish run.

In scotland – the SNP had a nightmare, losing 19 seats. Conservatives picked up seats hither and yon, Labour also rebuilt a base. The winner of the election in Scotland was the SNP – more votes, more seats etc, but I will bet you any quantity of haggis that it doesn’t feel like it. The momentum there is with unionist parties, particularly with Ruth Davidson, the mercurial, duracell bunny of a Conservative Leader who kicked ass and took names – including big names Like Angus Robertson, the party’s Depute leader and Alex Salmond, its former leader and former First Minister of Scotland. Elections are red in tooth and claw.

And the end result – the Conservatives had the best vote of any government since 1997 – Tony Blair’s landlide year – yet now faces into a minority government. Nothing is fair and nothing makes sense from the outside.

So now, three days since the close of the election campaign, Jeremy Corbyn is plotting to unseat the government one way or another.