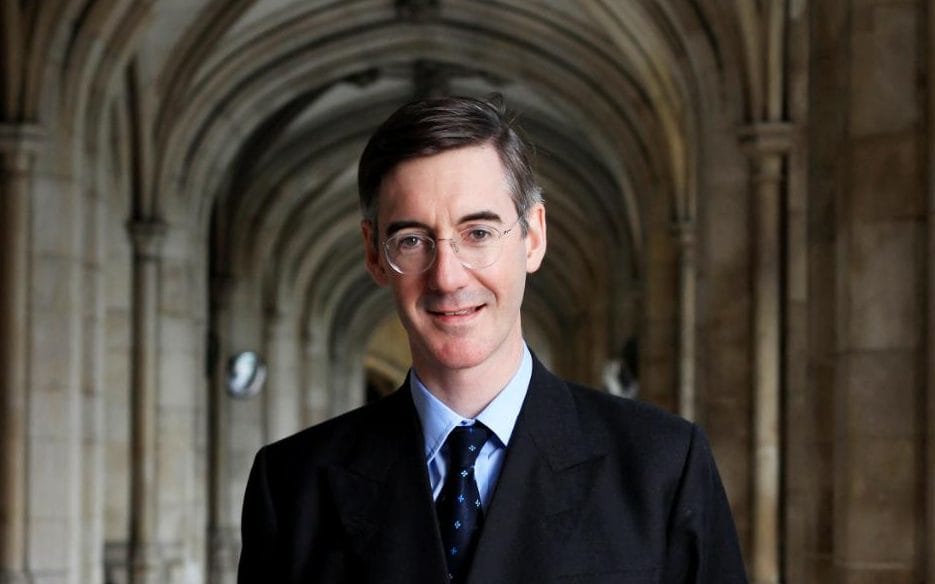 Let’s first be clear that if Rees Mogg is the answer, the question has been poorly posed or over-constructed.  He will not be leader of the Conservative Party unless something very stupid happens. His Catholicism, quite apart from making it difficult for him to extricate himself from petty debates and innuendos on the big social policy issues of our time, would have him in the unenviable position (for someone of his faith) of having to advise on the nomination of Bishops or even having to lead a Cabinet where someone delegated by him would so advise.

Of course, politics is the art of the possible – it is worth considering the possible case of a future Pope decreeing ex cathedra some ethic or virtue to be held by the whole Roman Catholic church which in some way requires a practising Catholic Prime Minister to take actions contrary to the principles of the country – or so to advise the monarch.  That would be constitutionally untenable and create a serious problem.

This is not to take away from the fact that Jacob Rees Mogg has every right to his political and religious opinion – and the idea that his ideas are ‘dangerous’ is embarrassingly stupid.  He is an honourable man and he is a great parliamentarian. He is a hero of our times, not least for holding his nerve and his beliefs in a world so homogenised and scared of opinion.   I hope that he continues to be a beacon of determined, thoughtful substance.  I further hope that he rises to high office – just not the highest.