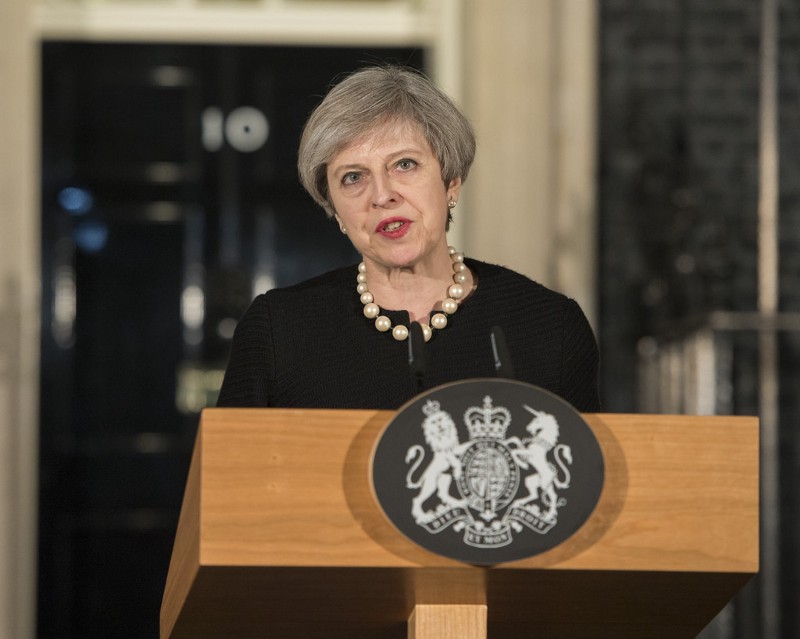 “The government preferred not to leave the EU, but we promised we would implement the peoples’ decision and that is what we will now do.  The British people have sent a message to their government which they intended the leaders of the European Union to hear – that the UK will now leave but wishes to remain an open-hearted friend to all nations in Europe and beyond.”

That’s the speech-writer in me – always trying to kill two problems with one rhetorical stone.  I wanted David Cameron to say that, but he didn’t, and I was genuinely sad to see a great leader of my party walk away.

Because the Brexit the Brexiteers tried to sell the country was a basic, stupid and idiotic lie which was obviously and inevitably going to fail to be accepted by the EU27.

The UK is a strong, powerful and valuable country in its own right.  Negotiating against Ireland or Italy or Spain or Germany in isolation I don’t doubt that we could have gotten a strong deal which favoured our interests – but it takes a special type of moron to believe that the 27 countries of the remaining EU would not be able to simply establish solidarity and prevent an excessively generous deal.  That’s not the punishment of the UK – it’s why families exist, it’s why unions get formed.  People stand together in their mutual interest – and sometimes against their interest, to serve the goal they perceive as more valuable – of unity against a threat.

It takes a special type of moron to believe that the EU would collectively agree to allow the UK to have everything it wanted from trade, none of the legal accountability and a side-deal on trade based on more favourable terms than the members of the club.

And yet, for some reason, we have a number of these morons among us.

I am passionately in favour of Brexit.  But I always understood that the Brexit we would have would be one of initial hardship followed by the pragmatic expansion of British innovation into the opportunities presented by the dispensations of independence.  Ask John Redwood what caused the Eurobond explosion.  For some reason, Brexiteers believed that Johnny Foreigner would fall over himself to give us trinkets and tributes and beg to be our friends in the future.  Some still do.

This agreement gives us a space to expand into – a place to build our Jerusalem.  I’m almost ashamed to say I nearly left the party when Theresa May became leader – I’m glad I didn’t, and there is nobody else I know could do the great job she’s doing with the humour, wit and resilience she has shown.