All in this together. Or ‘fun with anagrams’ 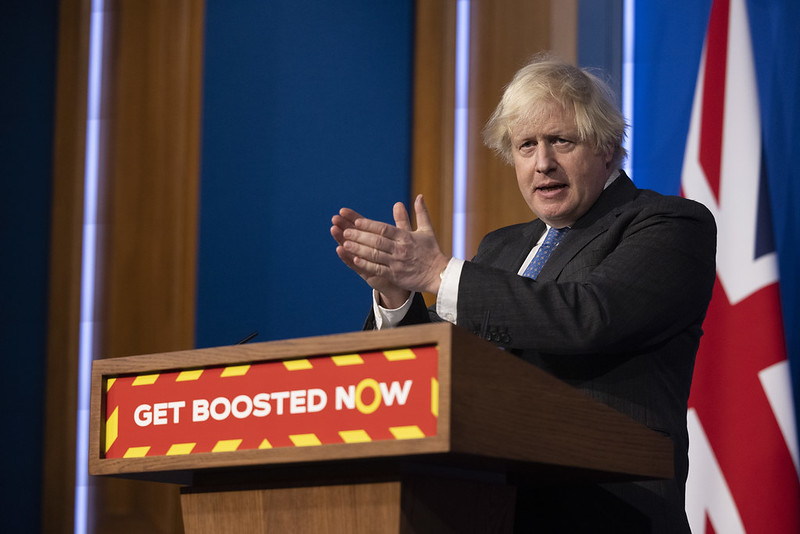 It is clearly the case that, despite the best hopes and dreams of members of the Conservative Party, Boris Johnson has not been forged, either via the hammering of COVID nor the white heat of Brexit, into a world class leader and statesman. It is also fairly clear that the hero worship and plainly ridiculous high opinion poll ratings he enjoyed after completion of a Brexit deal was not a new order, but merely the blip of relative popularity for what people wanted to herald as a straight talking leader who got things done.

It is, of course, total bollocks. Boris Johnson is an engaging dissembler and he always was. His reality distortion field is/was subtended primarily on his appeal as a Jerry Lewis style entertainer – the weird guy who looked a bit like a loser but whom the people rooted in their quest for a triumphant everyman. That media moment with him carrying little union flags dangling like a clown from a zip wire in anticipation of London’s Olympic Games triumph lodged itself in the national consciousness in two ways; the man on the Clapham Omnibus fancied himself a bit like Boris and wouldn’t mind a pint with the floppy haired dandy. The woman on the Clapham Omnibus, and anyone who’s watched him for a while, saw a walking red flag.

I well remember when Boris was using sharp elbows to have himself crowned the Conservative candidate for Mayor of London. David Cameron seemed to see what we see now, and he tried, rather gently, to resist the inevitable pull towards Boris, but it was to no avail. In the end, like every successful politician, he saw the polls and decided to ride the wave to see where it led. He, like the rest of us in the party, decided to humour and facilitate Boris. “Give the people what they want” became the refrain, and we did, and now we’re fucked.

The problem with people who “do whatever they want and have fun getting away with it” is that they have difficulty commanding the necessary authority to encourage people to do things in the interest of others. That’s a problem in a pandemic. And the problem with people in general is that, by and large, they do not change. Boris was always what he seems to be now. His attempt at churchillian demonstrative leadership is being sunk not because some people in government had parties; this isn’t about hypocrisy. Finally, the opposition and the media have found a way to bypass the Boris Reality Distortion Field. The entertaining everyman bubble burst, and now people have gone from switching towards the hope of a conservative administration focused on levelling up to simply not believing a word he says.

We’re in this together. ‘This’ just happens to be an anagram.