Brexit – a reflection on an unhappy marriage 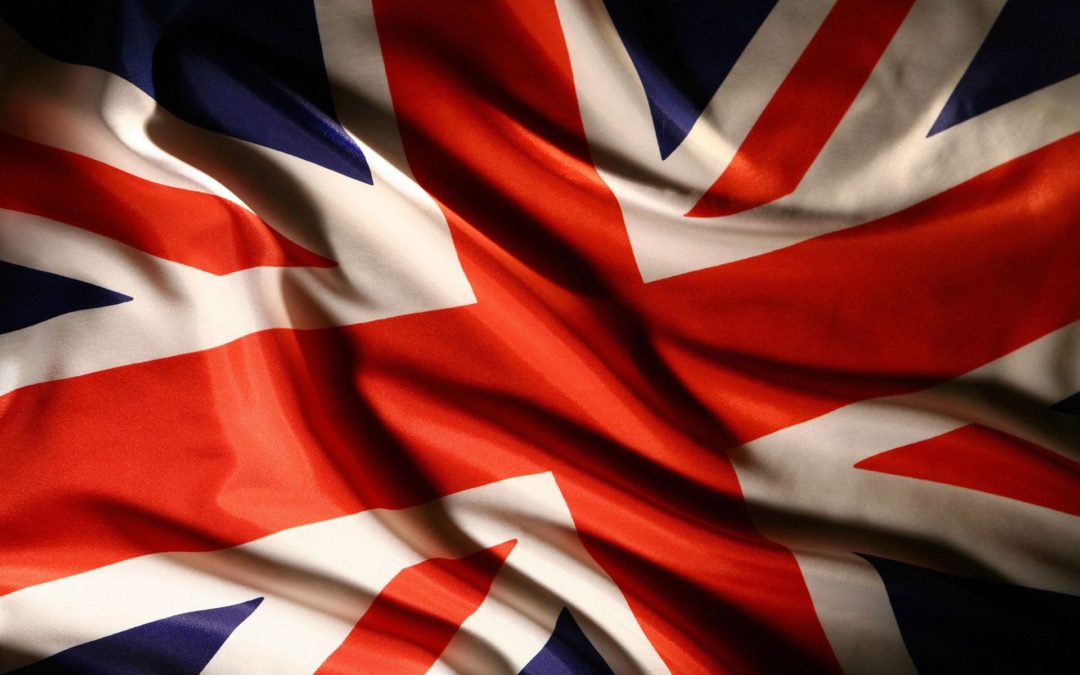 TL;DR:  Brexit is a good thing; we should be throwing a fucking party.

The price of freedom is to want for nothing more. We should be ready to walk away from a bad deal. Click To Tweet Hurting Ireland in a no-deal Brexit would be unfortunate, but the UK must follow its destiny. Click To Tweet

The price of freedom is to want for nothing more

If the British government has its way, by the middle of March 2019, the UK will be closing the door, drawing the curtains and preparing for its new brave adventure as an untrammelled collection of nations, free from the European Union and away, finally, from the need to do anything but be a good neighbour.

So will draw to a conclusion a relatively unhappy experiment of cross continental standardisation, peace pretending and economic shenanigans – the end of a union which promised little and delivered a little too much in the way of interference, imposition and enforced esprit de corps.

Have you ever visited a European institution?  Everywhere on walls, in lifts, on carpets abound textual and graphical evidences of how wonderful and peaceful and progressive the EU is, in between more obtrusive evidences of the regulations and interferences the Union makes, formerly on behalf of, and now instead of, the member states. Nowhere is evidenced the obvious actual objective of the entity.

What started off as a trading bloc designed to break through protectionism and yield efficiencies is no longer that – instead the EU is now an entity with one overwhelming objective – to gather to itself more power, more authority and more control over the nation states, toward the end of a superstate.  Like so much elemental mercury on aluminium, the EU seeks to form an irrevocable, irreversible amalgam with nation states: to become so much part of the fabric of the nation that secession becomes all but impossible – and that seeking to remove yourself will cause irreversible destruction.

It was only a matter of time before a member state decided it prized its sovereignty over the creeping competences of a sprawling acquis – and it was not always likely that the nation would be the UK. That the decision has come at all should be celebrated.  That we’re the guinea pig – the first to seek to extricate ourselves from the treacle lake, will come in decades to be celebrated by other nations.  The UK is, perhaps uniquely, capable of getting the job done, and lighting the way for similarly minded neighbours, but it won’t be pretty.

How could it be? Apart from the central acquis communautaire, the growth of competencies in the years since Maastricht has been breathtaking in scope and depth.  The extent to which European legislation and ECJ jurisprudence is enmeshed with our own is unparalleled. Systematically, organs and capacities of the state have been eroded over time on the basis that centralised standardisation was more efficient and better for everyone – these capacities, long since lost to the UK, need restoration and enhancement, and the baby/bathwater need to be differentiated.

What’s being attempted is akin to seeking to remove egg from already beaten cake batter – it’s just about possible, but the process takes a lot of steps and more lab equipment than you have at home.

So this stage – the Repeal Bill, the extrication from the morass of Europe, is no fun. Paying the divorce bill won’t be fun either, but we’ll do it.  In an organisation of rules, we’ve always been rather better than some of the others at following them.  Or will we?

People throw around “WTO rules” as if the World Trade Organisation has a policy of inflicting gonorrhoea.  The essence of those rules is that – if you’re a member of the WTO and you’re seeking to trade with other nations, there are a number of standards and tariff minima and maxima agreed. It doesn’t bind nations to stick to those rules if they wish to bilaterally adopt a friendlier relationship – in fact the WTO process is designed to make fostering those bilateral trade arrangements easier.  There is no doubt that the trading relationship with the EU is better inside than out – it’s an obvious principle that members get benefits non-members don’t – but the judgment of the people was that there are things more valuable than freedom of movement of goods and services, and that’s a legitimate if slightly curious conclusion.

Will the UK be impoverished by leaving the party? Probably not, but possibly. The price of freedom is to want for nothing more; we have voted to make our bed and opted through the invocation of Article 50 to lie in it.  Economic indicators and information about trade outside the EU are relatively encouraging – at least not as fearful as the remainers had warned. The freedom to establish further relationships and bilateral trade deals offers to create additional revenues from sales beyond those permissible under EU trading rules; it’s certain that there will be additional opportunities, which we need to grasp with both hands.

Opportunity cost is a real thing; we’ll lose in some areas as we gain in others; the job of the government is to ensure that the gains are amplified and the losses are mitigated to the best of its collective potential.

The objective of departing the European Union wasn’t one I always shared.  The fairly sharp practice the EU has adopted in the preamble to negotiation and then the negotiation itself has convinced me that the best approach to Brexit is the establishment of a clear position and its defence – and a clear indication that there are red lines which will inevitably precipitate a departure from negotiations. That departure will primarily hurt Ireland; that’s a pity.

Brexit marks the end of an unhappy relationship.  We should embrace the opportunities it presents and, remaining friends with those we leave behind, move on to better things.