Questions about the UK General Election 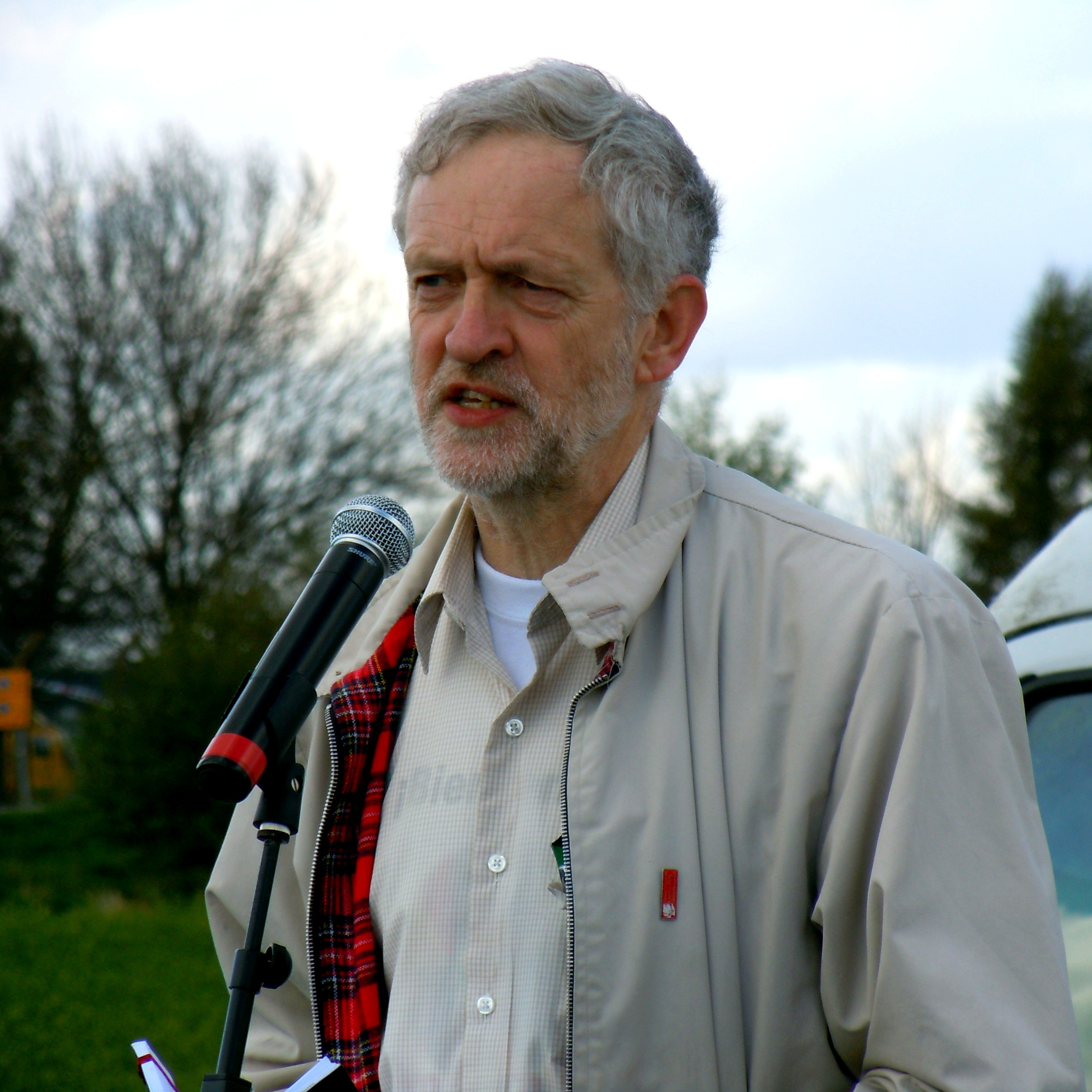 There’s something about a general election, particularly one called by a strident Prime Minister.  This election, which I hope will be decisively won by the Conservative Party, has made conservatives and democrats ask themselves difficult and important questions which it’s somewhat important to resolve as we push into the meat of the election itself.

Was it right to call the election?

This needs to be broken into three parts

Was Theresa May right to break a promise?

Probably not, but it’s to be expected in Politics that when a leader sees some decisive advantage for the nation or their party, they must take it.  She clearly saw the opinion polls and the potential benefits of sidelining her critics and she decided to go for it.  Politics is red in tooth and claw, and sometimes requires brutal measures to achieve things.

Was she right to call it in the light of the Fixed Term Parliaments Act?

The FTPA is misnamed – it should be called the Dissolution of Parliament (Parliamentary Assent) Act, because that’s all it actually provides for,

Was the timing right for an election what with Brexit etc?

Yes. If Theresa May’s approach was to gain a parliamentary majority to allow her to negotiate freely without the ‘interference’ of Parliament, and she believes this is in the interests of the nation, then it was.

What will happen to the Labour Party?

Perhaps Jeremy Corbyn is the repudiation to the concept that we get the political leadership we deserve.  Labour, on the current polls, is heading for a catastrophic election.  They currently have 229 seats, and it’s tough to see them holding on to more than 190 of them. Some predictions have them facing a serious crisis against Liberal Democrats in seats which voted remain in the EU Referendum.  But that’s not the worst of it – there are 58 seats where the Labour lead (achieved by the comparably less-lunatic-than-Corbyn Ed Miliband) is less than 9,000 seats and where constituents voted Leave.

Of course, between now and the election there may be significant machinations, political outcomes, mis-steps and genius moves which mitigate the loss predicted for Corbyn’s Labour Party, but a loss is predicted.  If they fall to less than 200 seats, it is hard to see how Corbyn could survive – but what a nadir for the party which only lost a majority seven years ago.

What will happen to the Liberal Democrats?

They will make significant gains and will almost immediately thereafter seek a new leader.  I can see them gaining back Lewes and Twickenham, but only if the local associations don’t get a swirl of support to bolster their campaigns.  With a good many of the low-hanging-fruit targets in the North and Midlands, the dogfight in South West London may be a complex ask for the Conservative party machine to handle – but if a good attack can be made for Richmond Park, it’s not a stretch to have a bit of neighbouring ward action.