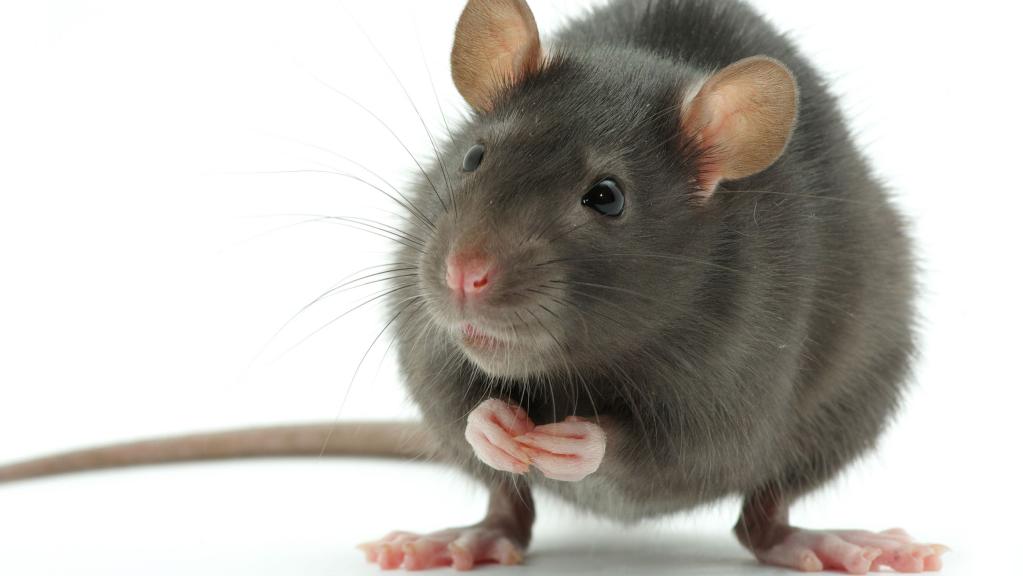 The sorts of people likely to turn to the Conservative Party (and more importantly actually vote Conservative) in the UK are not the sort of feckless mouth-breathing snowflake cretins who flock to the bearded brother of Chavez on the Left.  They are not excited by memetics, they are not driven by some desire to meet the party leader and try their hand speaking on the Conference Stage.  They have more interesting and valuable things to do with their time than participate in online chat about the finer (or more vulgar) points of national Policy Forum machinations.  They don’t want to attend committee meetings or join the rota for cutting the crusts off the cucumber sandwiches at Constituency meetings.  When Conservatives saw Corbyn on stage at Glastonbury, they wondered whether he’d had a funny turn and thanked God that tories don’t in general do cringey stuff like that.

The sorts of people we need to be turned on to the message of the Conservative Party won’t even know it’s happening, because they aren’t sad bastards like us.  They are the people building their careers, constructing the industries and devising the strategies which will deliver growth and success for the country.  They will be turned on to the values and principles of the Conservative Party if we are successful in constructing a political offering which makes their lives easier and more successful and provides the hope and expectation that supporting our agenda will make life better for their kids.

The protocommunists who elected Corbyn and McDonnell need groupthink support organisations because the ideas they want to support are stupid, quixotic and actively thwart rational human nature.  They need buddies to tell them that all property is theft, that all Tories are bastards and that all they have to do to make the world better is give the rich a damn good hiding – and ironically, they realise they don’t have the mettle to do it.  They need Momentum, because their ideas inevitably lead to inertia.  We don’t need that bollocksology.  Tories won’t stand for it

So the people who came up with Activate (Or Acti2.82842712, because the fucking V looks like a square root symbol) need to stop. I appreciate the need to join up and do stuff, but accept that the kind of ballbaggery the leftists do is a sideshow, and leave it to them. Conservatives don’t need virtue signalling; they know the virtue of hard work and of virtue itself.  Build the offering and they will come in their millions. I met a woman from Grantham once, who showed us that nothing else works.

And if we must have a new club, let it not be some emulation of the Momentum Cominform.  Let’s reactivate the Vermin Club, named after Nye Bevan’s famous disparagement of the party in 1948.