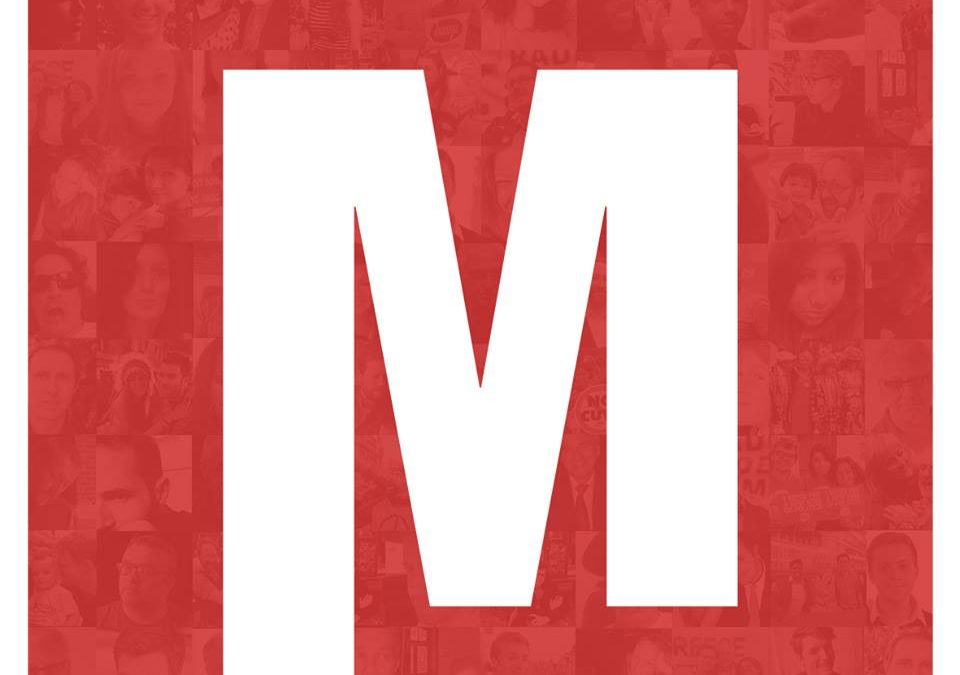 During the meeting, all members were reminded that it is Zionism – the support for the apartheid regime in the so-called Israel which is to be despised, and that the Momentum movement and Labour have no dispute with the religion of Judaism.

Bearing this message in mind, members were reminded that religion is a deeply personal thing to be respected, at least until such times as the state itself melts away and full-throated socialism removes all distinctions between peoples other than distinctions relative to the class struggle.

Digby pointed out that, since Judaism is a religion and not a race, it cannot be racist to oppose Jews, and that this is important because Labour is avowedly anti-racist.

He argued persuasively that, in order to protect the valued and much-respected Jewish community and help them meet up and hang out, a register of British Jews could be created. This would be mandatory in order to ensure nobody should feel left out. This was met with enthusiastic support from the Zukunft 18 group – and the Hamas Appreciation Society urged the party to go further, in order to preserve and promote transparency, to ensure that the register was freely available online.  I myself saw the need to reassure British Jews that they are not the target of our genuinely heart-felt opposition to Zionism, and that, in a gesture of goodwill, I would urge the CBI and the British Chambers of Commerce to publish a listing of Jewish owned businesses in a kind of ‘Yellow Star Pages’.  For ease of recognition, the fact that a business is Jewish-run could be literally painted on the windows of their shops – while they still have windows.

Sandra Goldblatt-Rothman, the former chairperson of the CLP had unfortunately forgotten one of the five forms of identification required to attend our policy think-in meetings (on a random spot-check basis) and as a result was deemed to have voted with the majority of the room, as per new rules agreed at the start of the meeting.

It was further decided to hold all future meetings of the CLP on Friday evenings after sunset, and for every member attending to carry their newly issued CLP folders to the meeting.  Additionally, catering at all future meetings will consist entirely of cheeseburgers.

So you see, far from seeking to target and alienate Jewish members of the party, we are an open door party, keen to harness the work of everyone in the party, so long as they agree with the core principles of the party.  The Hammer East Labour Party is all about setting people free – and we know that only work can do that.